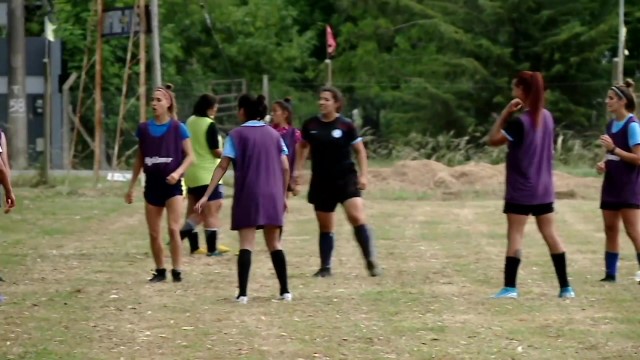 Twenty-three-year-old Mara Gomez became the first transgender woman to be authorised to play in the First Division women’s championship in the Argentine Soccer Association (AFA). The player shared her thoughts on the achievement and talked about what inspired her to start playing football, La Plata, Buenos Aires province, Thursday. Gomez, who used to play in a lower league for Las Malvinas, shared a picture on her Instagram page late November of her signing the contract with AHA. «This is the result of a lot of fighting, of putting my body, my voice [out there]. We are continuously going against the tide, against the odds. Honestly, this was not easy, I just did what I like to do, what I love to do: play soccer. I used to play as therapy but today it is part of my life,» said Gomez. She said that she tried to commit suicide several times before her neighbour invited her to join a football team and play in tournaments. «I never saw myself in a first division team, I never saw myself thinking of a World Cup because I thought that I would never be able to achieve it, that this can not be possible, and yet it happened,» stressed the footballer. Gomez added that this achievement came «in exchange for so much effort, so much sacrifice. Sometimes I felt like I was tearing myself apart.» She siad that this authorisation was possible because of the Gender Identity Law adopted in Argentina in 2012 and seen as a pioneering step to defend the rights of transgender people in Latin America. Gomez, who was registered to play for Villa San Carlos is expected to have her debut in the first division on December 5 in a clash against Lanus.
https://ruptly.tv/