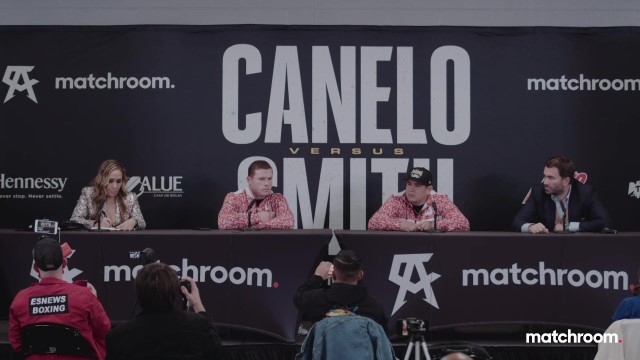 Saul ‘Canelo’ Alvarez said he wants to ‘make history’ by becoming the second Latino fighter to unify all belts in the super middleweight boxing division, after his victory against Callum Smith, in San Antonio, Texas, on Saturday. The victory earned him the WBA, WBC and The Ring titles. The Mexican four-division champion would need to beat US fighter Caleb Plant and the UK’s Billy Joe Saunders to take the IBF and WBO belts respectively. Asked about both hypothetical fights, he said, «on this occasion, I prepared for the style of Callum Smith. Obviously, if it were those fights [against Caleb Plant or Billy Joe Saunders], I would prepare for that style and do it in the same manner, I’ll fight differently to come out on top, as I have been doing.» Canelo held the WBO light heavyweight title in 2019, and called unifying the super middleweight titles a short term goal, but he ruled out the possibility of moving up to cruiserweight, saying «No. It’s too much, I think. 168 and 160 is my best.» ©Matchroom Boxing.
https://ruptly.tv/