Домой Спорт Russia to meet ‘strongest set of consequences ever’ over doping allegations —... 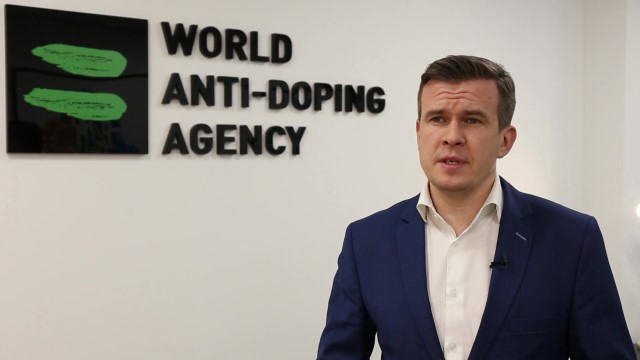 The World Anti Doping Agency (WADA)’s President Witold Banka touted a victory in a ‘landmark case’ against Russia, in a statement on Thursday, in Montreal, following the Court of Arbitration for Sport’s ruling upholding the country’s ban from international sports over doping allegations. «We left no stone unturned in investigating this very complex matter and in presenting our case before CAS. The Panel has clearly upheld our findings that the Russian authorities brazenly and illegally manipulated the Moscow Laboratory data in an effort to cover up an institutionalized doping scheme,» said Banka, adding, «this ruling is an important moment for clean sport and athletes all over the world.» «These are still the strongest set of consequences ever imposed on any country for doping-related offences and the award clearly endorses the resolute, process-driven approach taken by WADA in dealing effectively with this case,» he went on to say. «Institutionalised cheating and concerted efforts to subvert the global anti-doping system will not be tolerated.» CAS banned Russia from using its name, flag, and anthem in any international sports competitions for the next two years, halving the ban which was originally four years, after rendering its verdict on Russia’s appeal over doping allegations in Lausanne on Thursday. Russian athletes who can prove they are not implicated in any doping scandal will be able to compete under a neutral flag. Russia has denied any wrongdoing and has rejected the allegations.
https://ruptly.tv/