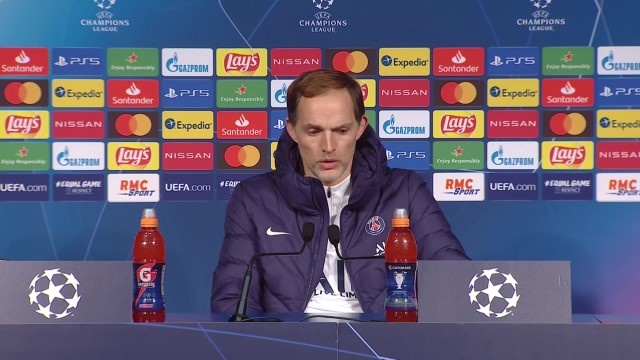 Paris Saint Germain coach Thomas Tuchel praised his players for their show of solidarity after an alleged racism incident forced the rescheduling of a Champions League tie against Istanbul Basaksehir, as he spoke at the post-match presser in Paris, on Wednesday. On Tuesday, Istanbul Basaksehir and PSG players stormed off the pitch in protest after Pierre Webo, assistant coach of the Turkish club, accused a referee of racial abuse. The Champions League group tie was suspended after 13 minutes with both sets of players refusing to play on, prompting UEFA to reschedule the game for Wednesday. «They took a strong stance yesterday. They showed solidarity with the opposite team. It is a strong decision, a very courageous decision,» Tuchel said. «We all know how a good person Pierre Webo is and we all witnessed his successful career both as a player and after that, said Istanbul Basaksehir coach Okan Buruk. «We will always stand by him.» Players and the referees took a knee before the adjourned match that was eventually won 5-1 by the French side. UEFA has announced the launching of an investigation into the alleged racial incident.
https://ruptly.tv/